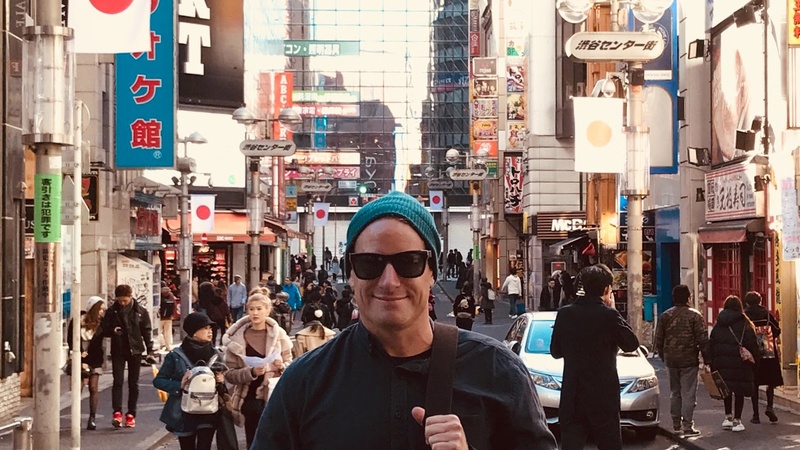 As a founding partner of Assembly, with a focus on design-based animation across a wide range of mediums, Matt has collaborated with high profile brands to create websites, applications, VR experiences and commercials.

Working as a Creative Director, Matt has led award-winning digital work including interactive websites ‘Oat the Goat’ for the Ministry of Education, PwC’s ‘Extraordinary Challenges’, Sony’s ‘Be Moved’, and online games for Laika Studios ‘Kubo & The Two Strings’. Matt is also an accomplished animation director; he has directed commercial projects including recent work for Kraft Heinz, PepsiCo, Sudafed, Verizon, BNZ and Fonterra.

This broad-spectrum approach gives Matt a unique skill set to draw from and has seen his work gain critical acclaim in the form of a healthy roster of awards including 2 Webby Awards, Yellow D&AD’s, ADC’s, and a bunch of FWA’s for good measure. 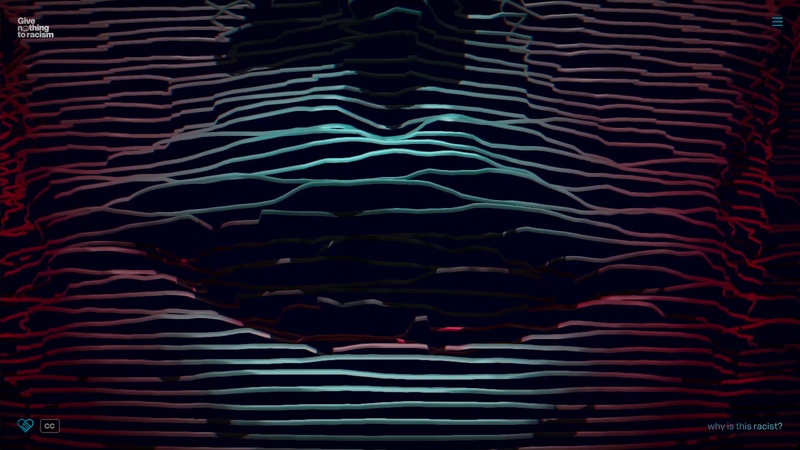 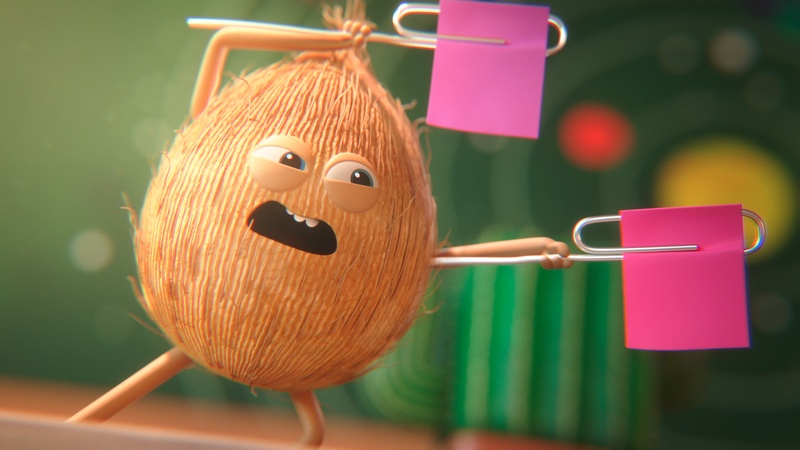 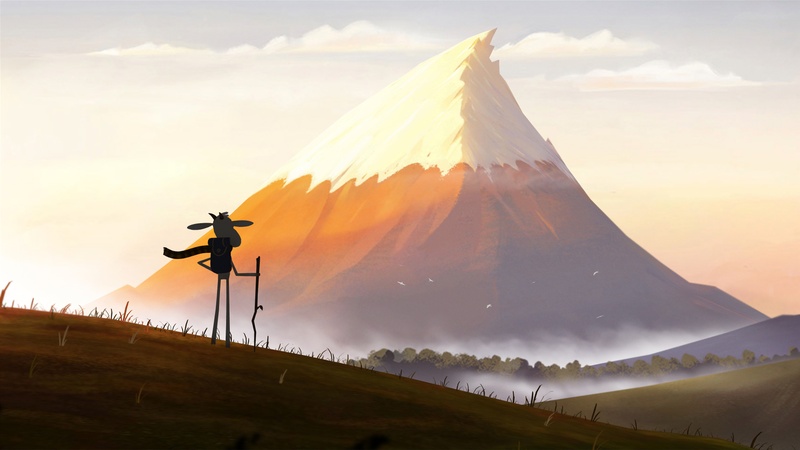 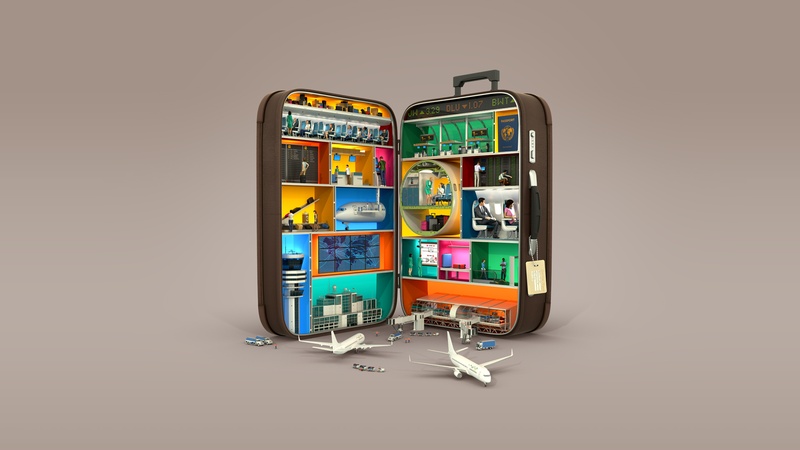 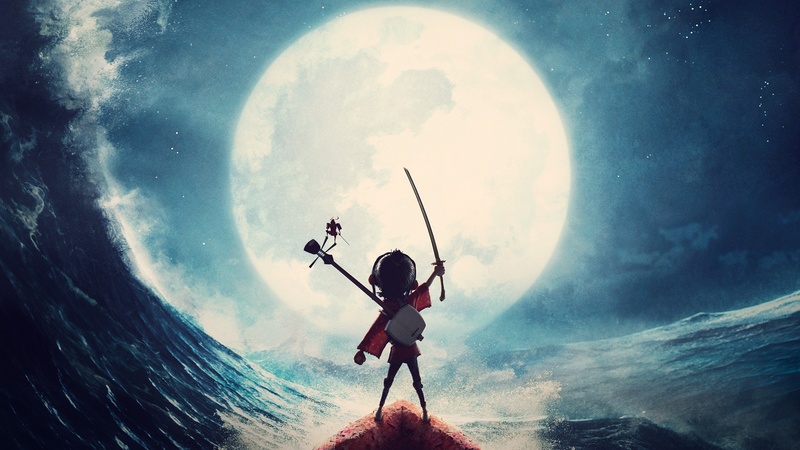 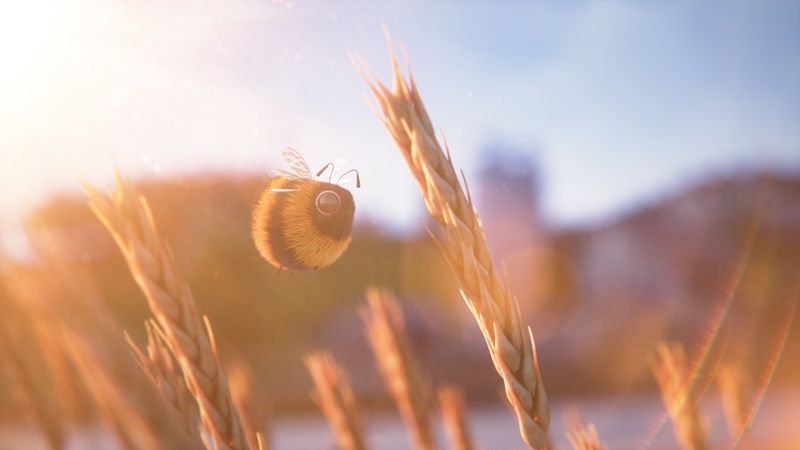 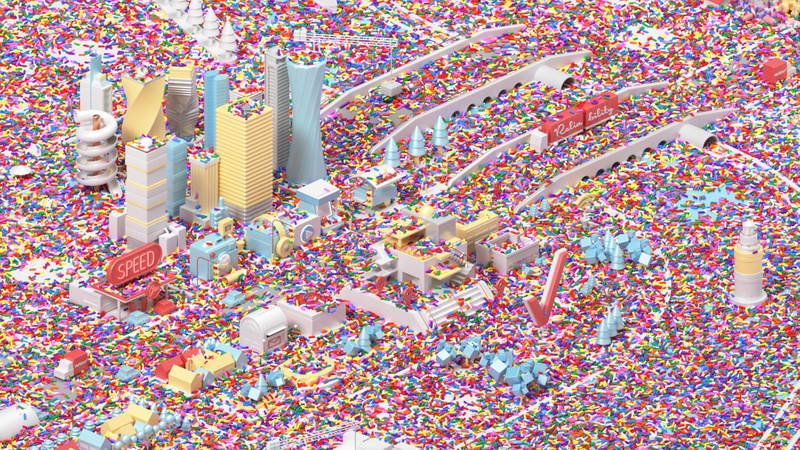 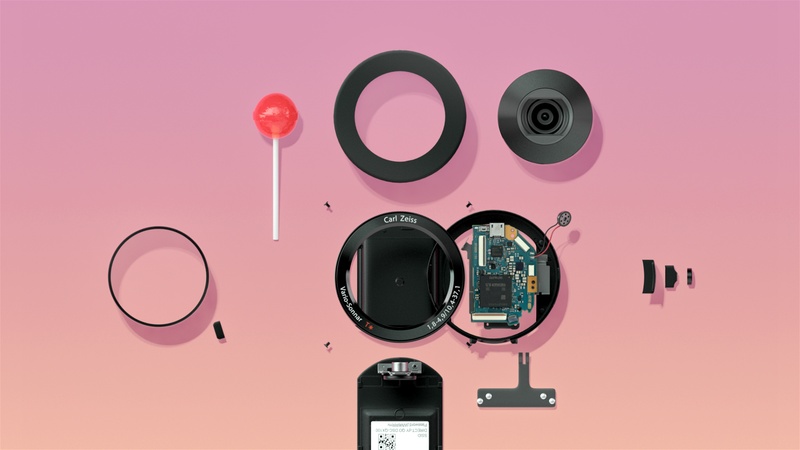 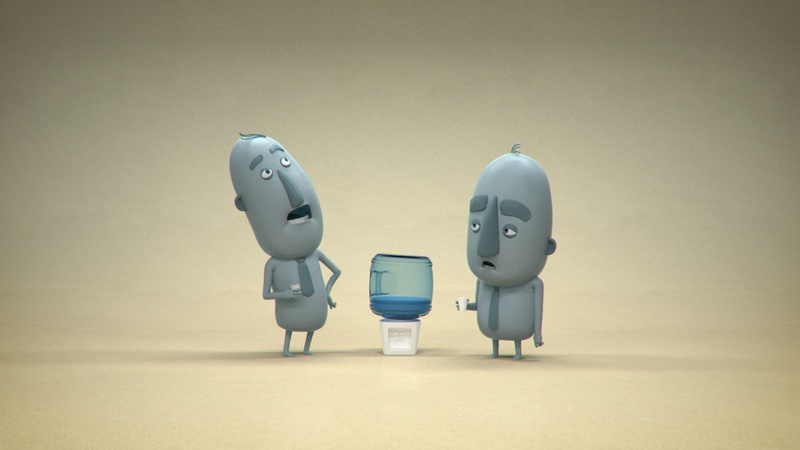 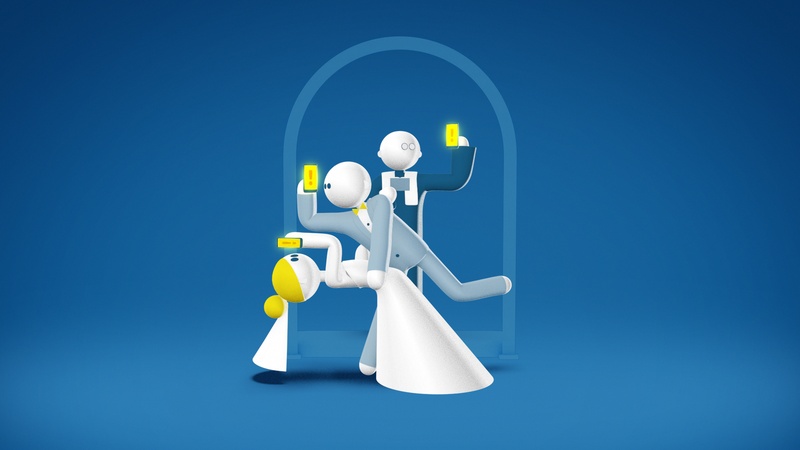 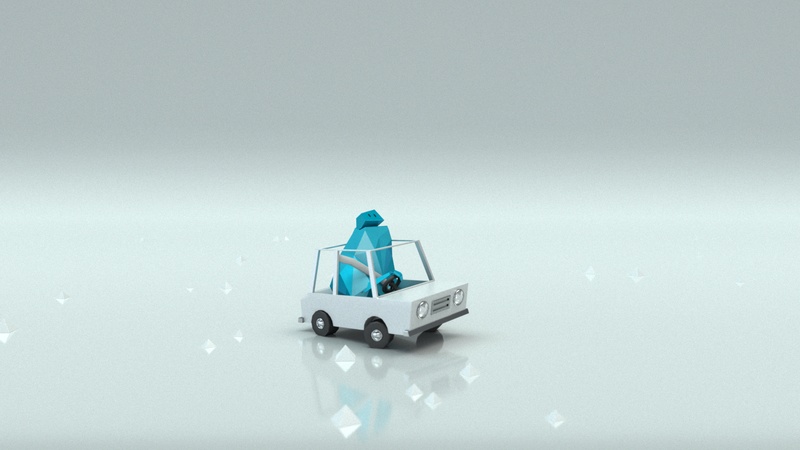 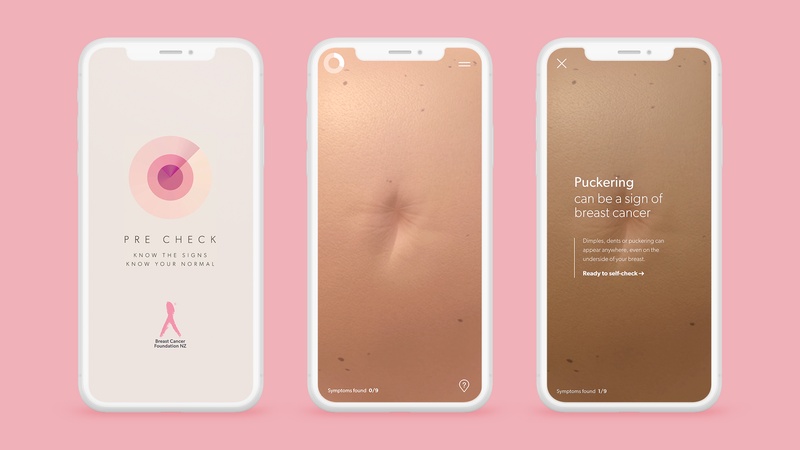 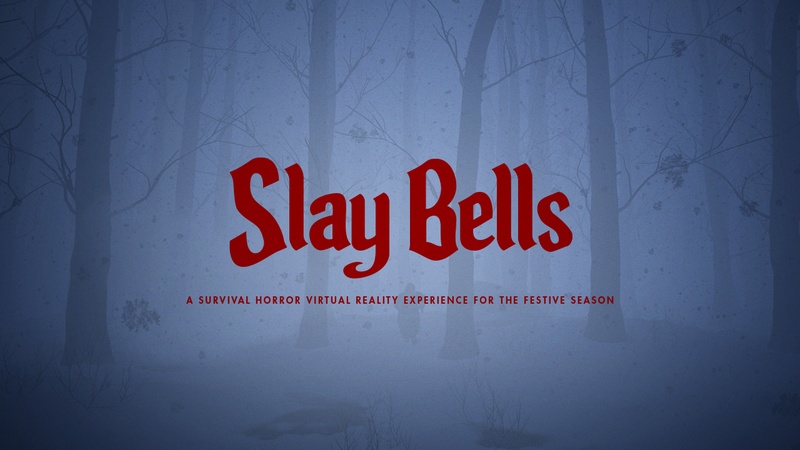 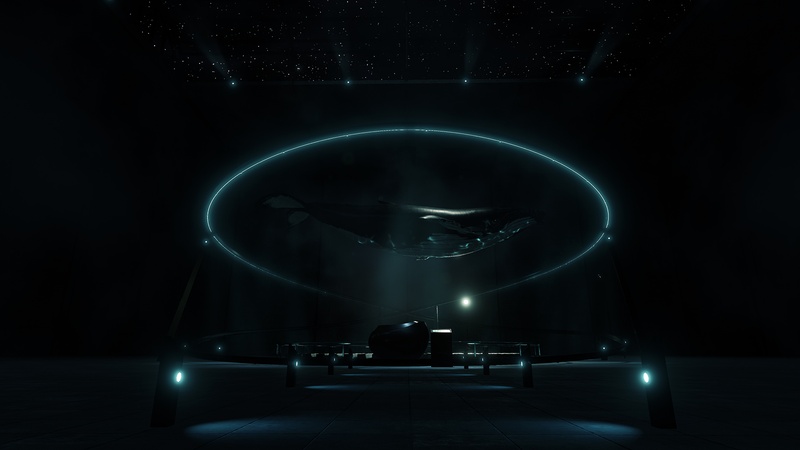 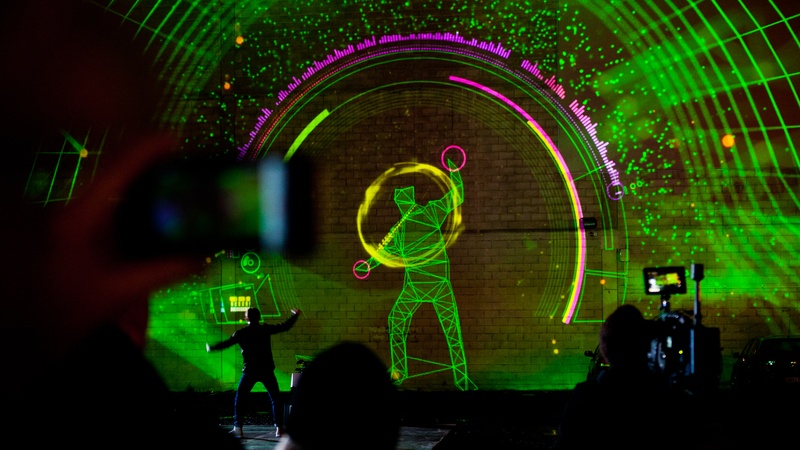 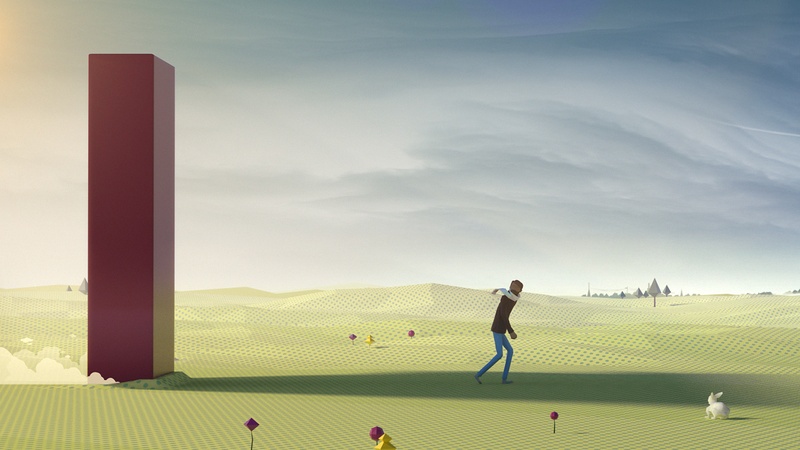 BNZ 'Be Good with Money' 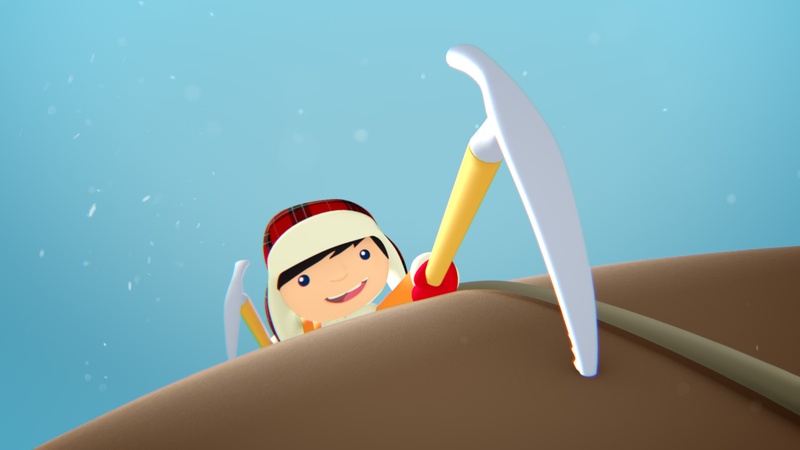 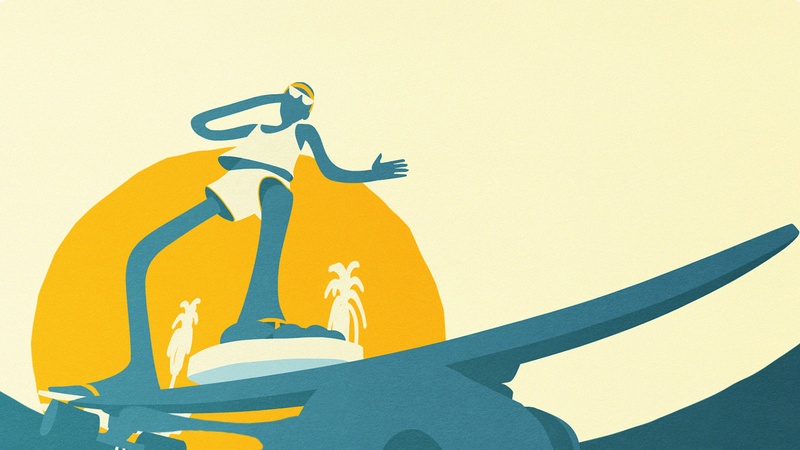 Tip Top ‘Back to Nature’ 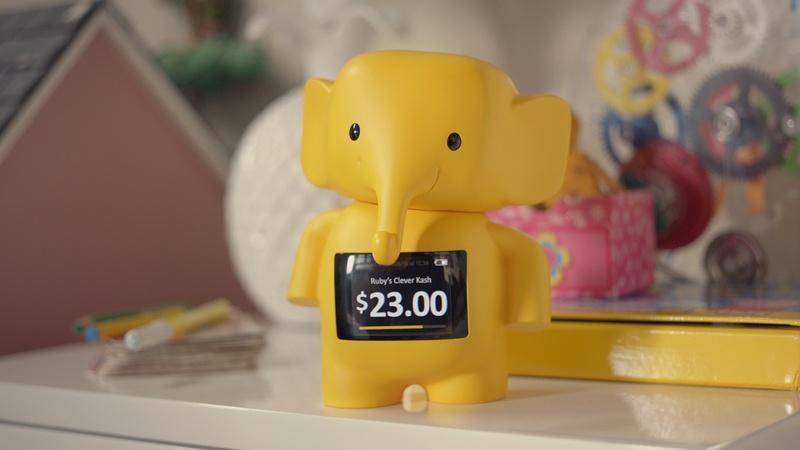 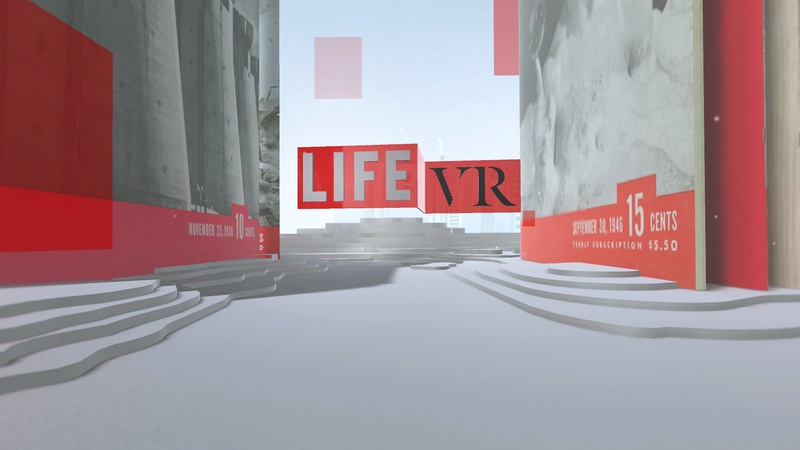 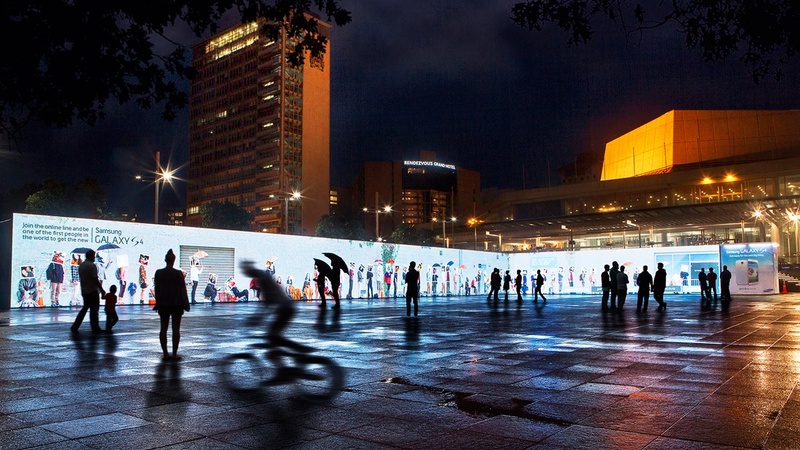 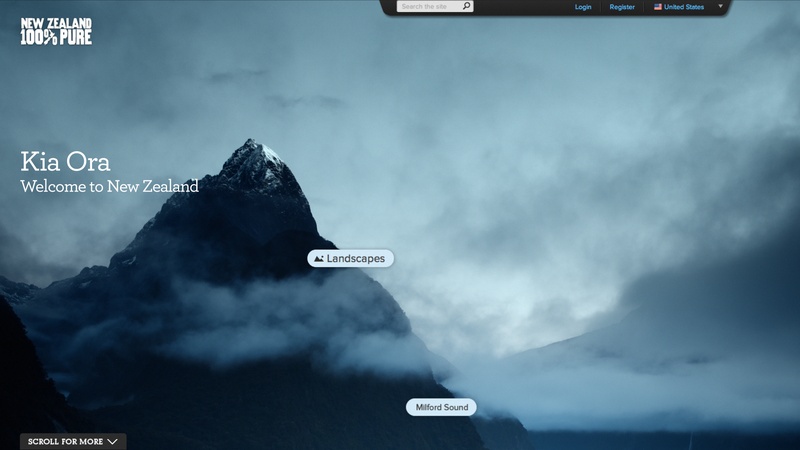 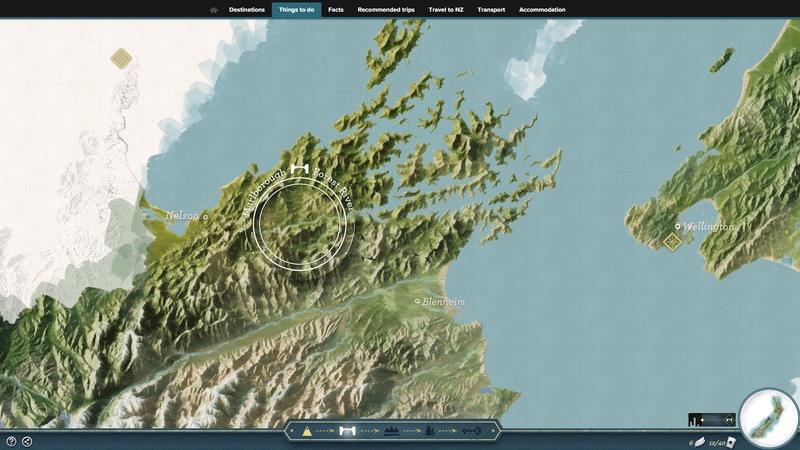 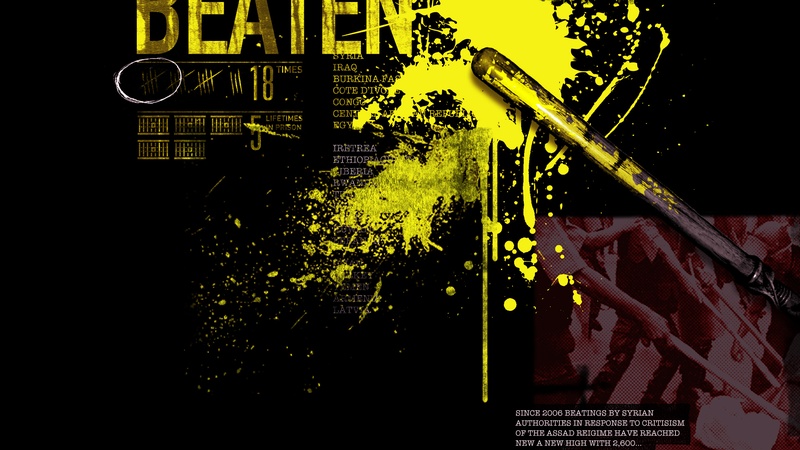