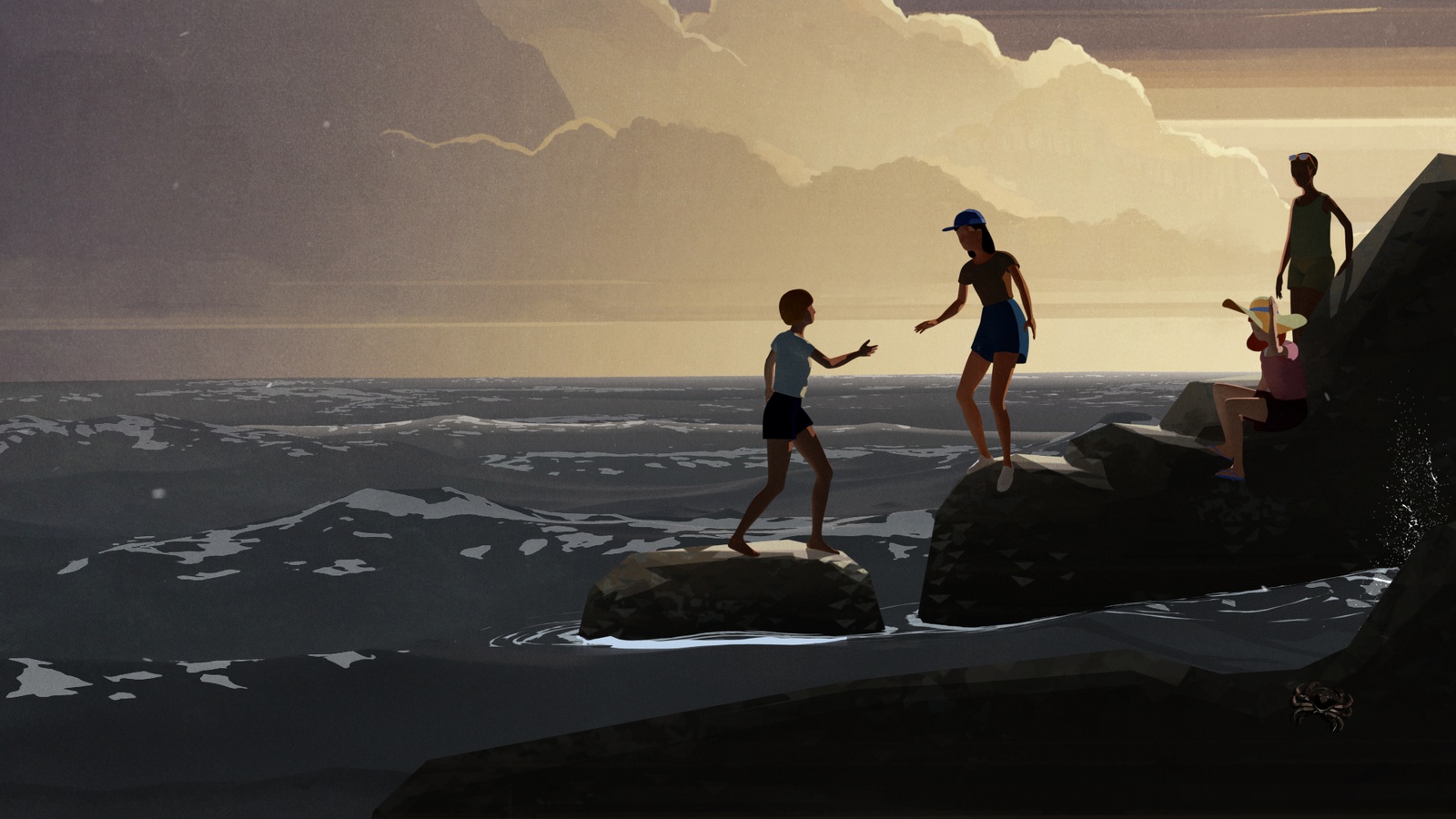 The inflatable rescue boat or “IRB” is a time-honoured machine for rescues deemed too risky for swimming. Thanks to BP's continued support of surf lifesaving NZ there is an IRB at most of the popular surf beaches throughout the country.

We’ve retold the story of a recent rescue—using a blend of 2D traditional and 3D animation—of four girls that were cut off by the tide after walking out to a small island off the coast.