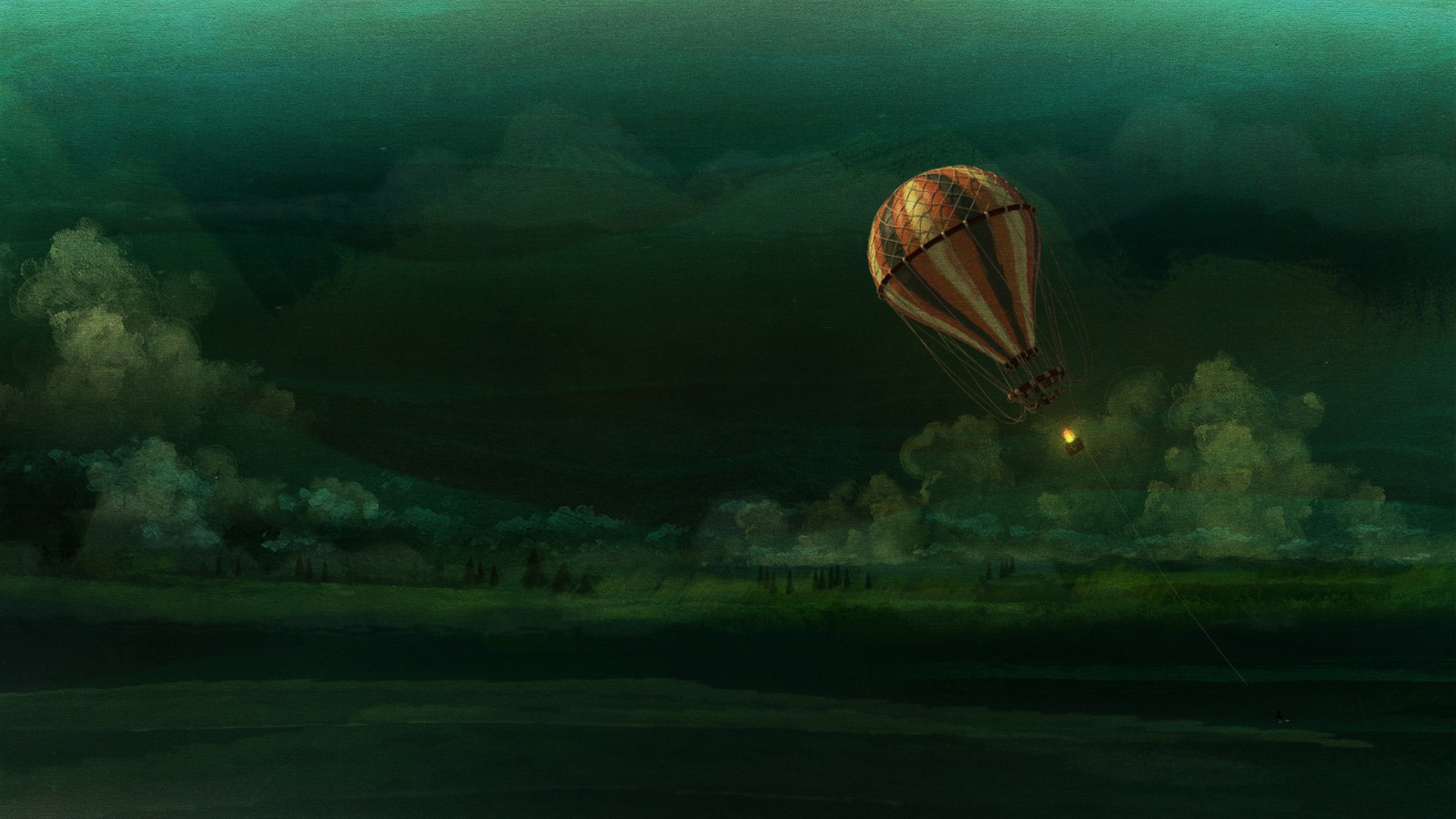 George Harrison ‘Isn't It A Pity’

The film that accompanies George Harrison’s “Isn’t It A Pity”, told through a painterly, whimsical animation style, is designed to invoke feelings of a waking dream - encouraging the viewer to reflect and interpret the song in their own fashion.

A surreal collage of quintessentially English imagery being subverted by nature, the themes speak to the clockwork inevitability of time, the motion of the seasons and the repeated effects of our own actions.

One of George's most beautiful and timeless songs, ‘Isn't it a Pity’ never had a video on its release, so 50 years later, we wanted to pair the song with a film that nodded to the era while simultaneously pulling it into the 21st Century. The tone of the film reflects the touching sentiment of the song coupled with George's own sense of the absurd and his spirituality. 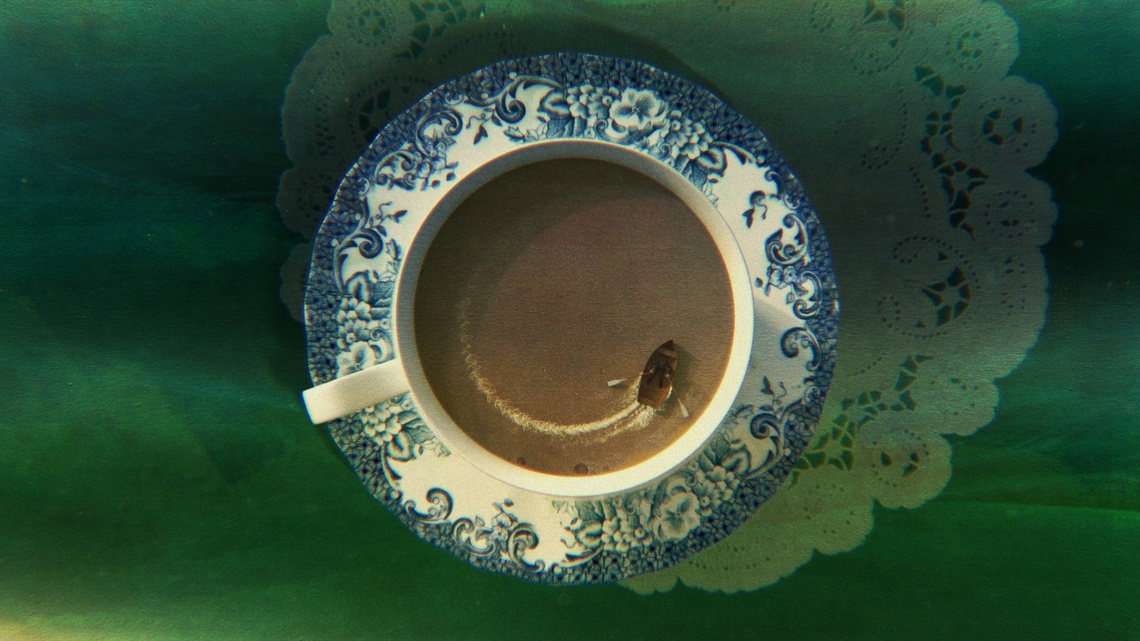 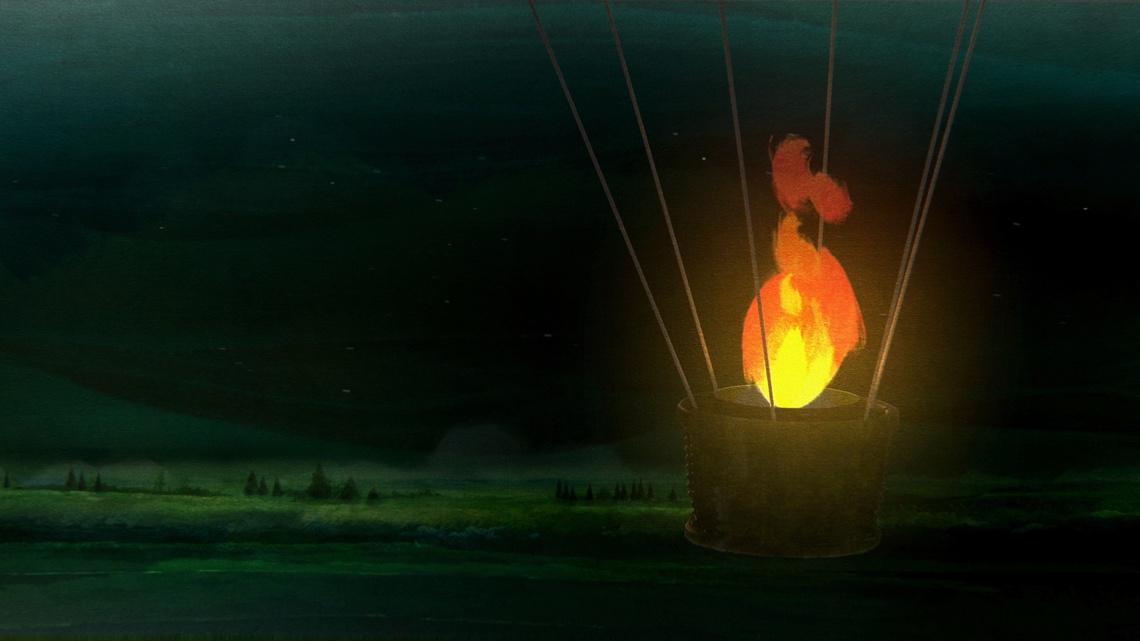 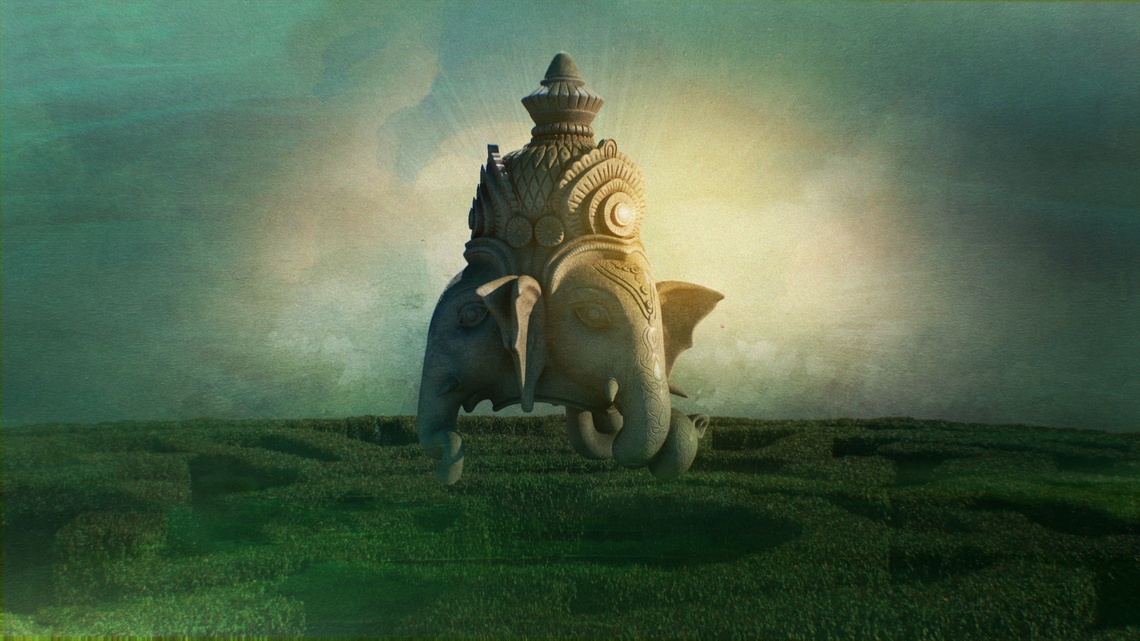 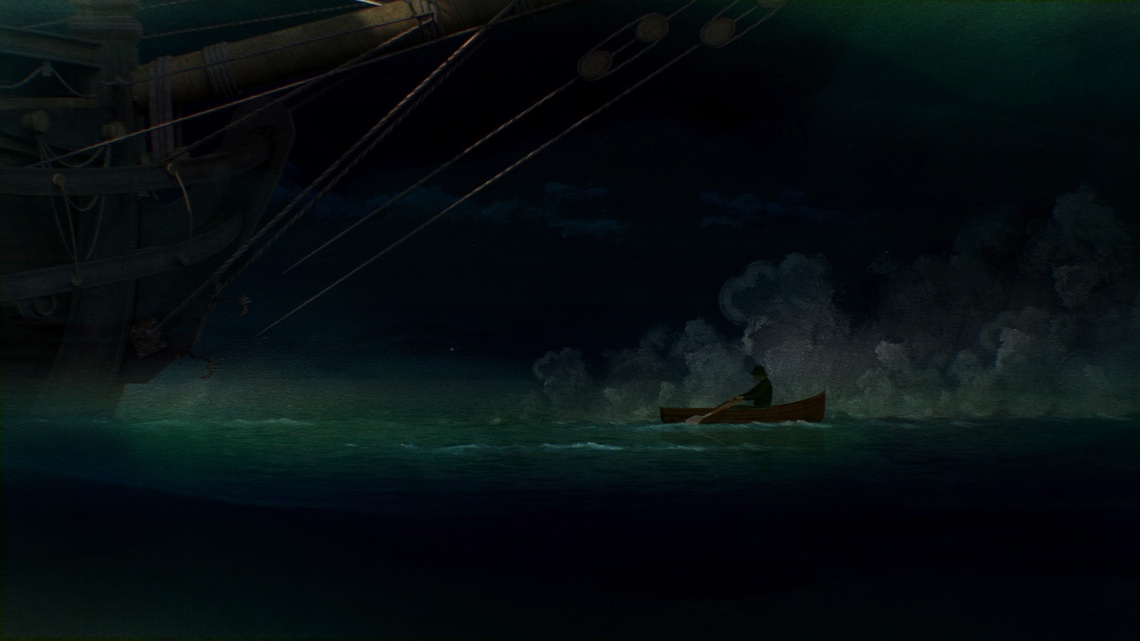 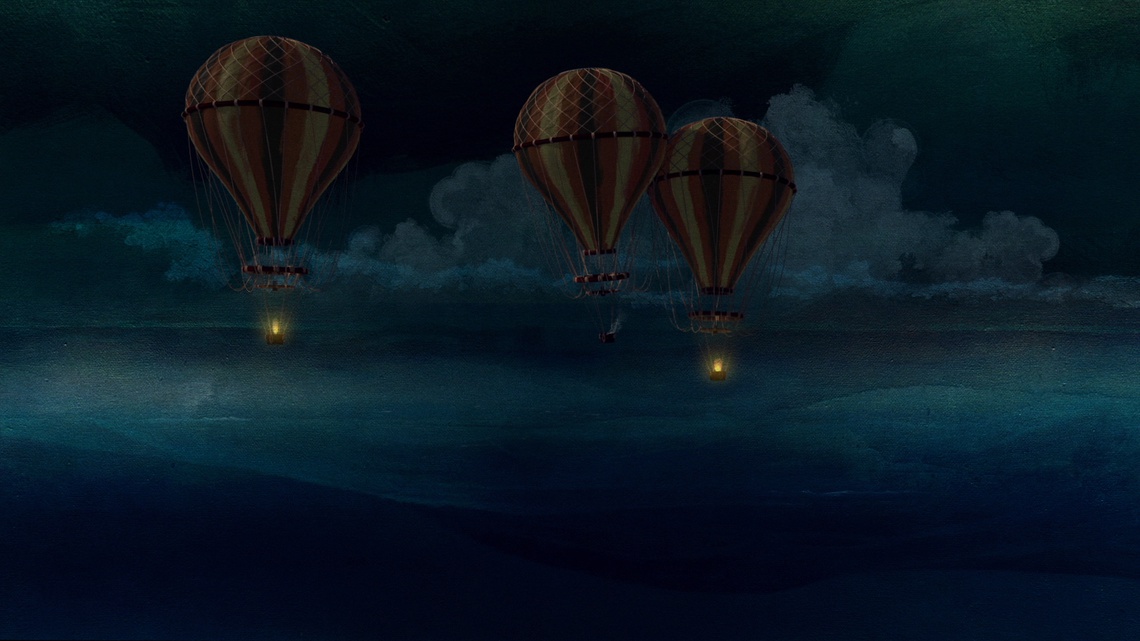 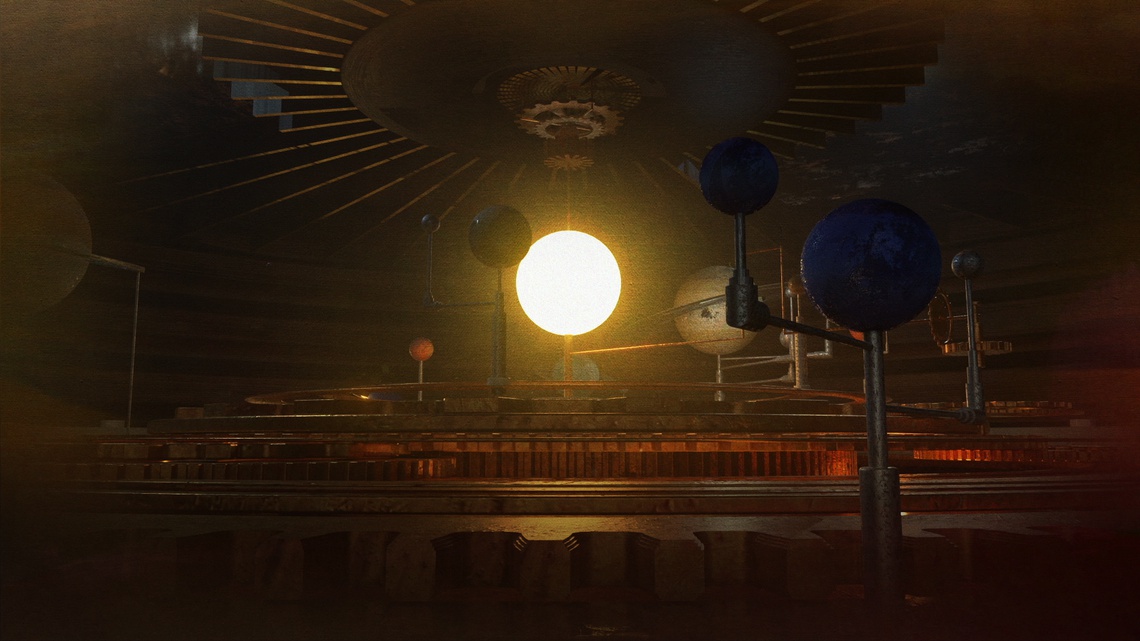